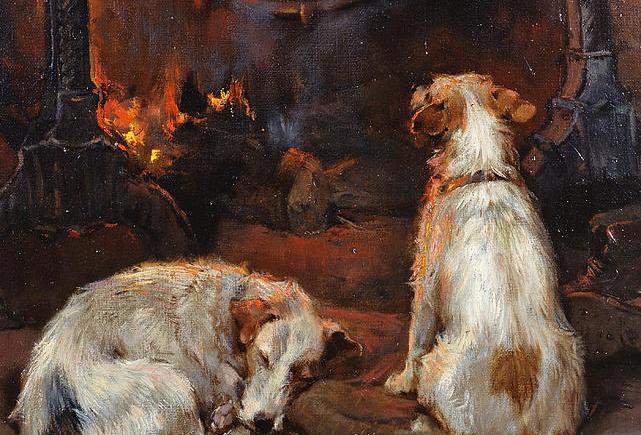 Paintings, conversation and memories stoke the flames of jealousy and resentment.

The parlor seemed closer than ever as the men entered. The fire roared and everything smelled of the kitchen disaster. Katherine laughed with Nathan and Thankful as the three popped corn and watched a kettle boil. Margaret and Meg complained in whispered tones about their bent hoops and smudged overskirts before turning their attention to a newly hung portrait of Katherine.

“My word, Katie,” Margaret said in amazement, “you didn’t tell me you had commissioned a painting to be done. I wouldn’t think you’d like to spend that much money on yourself. Graham—Graham, come take a look at this. I’d like one for our family. Who’s the artist?”

Weldon, with a mix of pride and embarrassment, said, “Willy did it—on memory.”

“You’re not serious!” Margaret cried. “I knew Willy sketched now and again—but this! You should have sent him to art school!”

“Margaret, please stop,” Graham complained. “Weldon’s sent him west for a different sort of education, and he seems to be thriving.”

“Willy was so disappointed not getting into West Point,” Katherine said, glancing at the two cadets at the door. “But Captain Bourke invited him out to Arizona with the troops.”

“Bourke always had a soft spot for Katherine and the children,” Weldon added.

“Seems everybody did, right Father?” Fred commented under his breath.

“I guess Willy’s fine,” Weldon continued.  “We hear from him only rarely, I’m afraid, but then it’s some distance and there’s bound to be distractions.”

Katherine glanced over with a knowing smile.

“Garrison life can be dull at times,” Weldon said, “but with the Apaches still on the loose there very well could be some action.”

“But Willy’s no soldier,” Thankful worried.

“You’re right, but we often had sketch artists come along from the newspapers. William is the responsible quiet sort military men don’t mind having along,” John said with an air of pride.

Fred with folded arms leaned against Buck. “That ass suck William is going to kill Indians before we ever get the chance!”

Margaret didn’t want to hear a thing about a successful William Weldon. “Well, there’s no room in here for a man of your size, Graham,” Margaret said. “Take the boys to the library. I won’t give up my seat now that I’ve cleared a space for baby and me. Now isn’t this just a special holiday? Could we be any closer?”

“Land sakes, Mama’s complaining will make me mad. Weldon—that is, Mr. Weldon, may I smoke in the library?” Fred asked, already halfway across the hall with cigar in his mouth.

“W-well . . . Sarah likes that room kept just so,” Weldon said. He lingered until Katherine motioned him to go.

Fred lit up, making himself at home. He hung his thumb in his embroidered vest, surveying the room filled with old mementos, small medical sculptures and books. “Old man McCullough never once let us in here. What was the fuss about, I wonder?”

Buck skirted the room, his fingers running along the finely crafted bookcases until he came upon a scrapbook labeled in a sloppy masculine hand “West Point Memories.” He touched it and Weldon saw.

“Oh, Buck, you might enjoy that,” Weldon said, feeling sorry for Buck. “It was Simon’s—Mrs. Weldon’s brother.”

“Yes, of course.” Weldon took the museum piece off the shelf, as if letting Buck in on a great and happy secret. “Buck, let’s find you a nice comfortable spot and some good light. There’s a blanket in here somewhere,” Weldon continued and limped for the tattered throw hanging over a well-worn Scotch-plaid chair.

Buck’s face flushed at the gracious attention. He sat where Weldon put him.

Graham watched with jealous eye. “Buck, we really should have made you comfortable at home.”

“This place stinks,” Fred said. “Must be a leak somewhere. I’d get that fixed if I were you, Weldon, or these medical books and other treasure will all go to ruin.”

Weldon turned from him to Graham. “Crenshaw, get rid of that awful cigarette. I’ve something nice to share with you.” Weldon found in a cluttered drawer two fine cigars.

“Thanks old fellow, you have a way of cheering me up,” Graham said, taking a cigar and glancing Buck’s way again.

Weldon lit his cigar. “Buck, you all right over there?”

Buck nodded and whispered. “Seems the captain had an awful good time at West Point.”

“Simon had a good time everywhere,” Weldon replied with a note of sadness.

“No, I doubt it,” Weldon said. “Simon had a heart of gold; spent most of his time thinking of others.”

“I guess you’re accusing me of something Mr. Weldon.”

“No, it’s just that Simon never went in much for intimidation and trickery.”

“You’re right, Crenshaw,” Weldon said. “It is Christmas after all.”

Buck turned the pages in the memory book with care. “Captain McCullough was very impressive looking when he was young,” he said.

“What are you, a Nancy boy now?” Fred asked. “First it was coloreds and now this.”

Buck jumped up and went for Fred’s throat. “You bastard! You’re a piece of shit!”

Graham and Weldon dragged them apart and Margaret called from across the hallway. “Come now, boys. No rough housing—the dining room is fine so come eat now.”

“Get yourselves in order and don’t give me yet another reason to be ashamed,” Graham ordered and walked out.

Weldon hesitated, but then followed Graham.

“Look at you, Buck. Any reason for your ass sucking Mr. Weldon?”

Fred grabbed the memory book from the chair Buck had deserted. “Suddenly you take an interest in a dead and buried relative of theirs? Then you compliment Weldon over selling his horses? Whose side are you on? Seems it’s always the wrong one and I’m sick of bailing you out.”

“Then don’t. I wouldn’t be up on charges if it wasn’t for your help.”

“You wanted Streeter gone, and he’s gone, you little coward. You sicken me—and Father and Mama, too.”

Fred grabbed him by the collar. “I warn you, if you tell anyone what happened that night . . .”

Buck shoved him. “What! What will you do?”

“You will not destroy my good name over Streeter, Buck.”

“Buck, you have always acted morally superior, but why? When have you ever gone against me? You know as well as I do that on your own you’re nothing. You will and have always been just my brother. That and Father’s bribes got you in at the Point.”

“Enough of your damned lies!”

“Sure, your grades were good, but truth be known, they didn’t like your personality—or lack of it. You’re colorless, a bore even. Every friend you had I engineered for you. If only I hadn’t left you to your own devices last summer . . .”

“What’s this?” Fred asked. “You’re crying! STOP NOW.” Fred waited a moment and then slapped him hard. “Get a hold of yourself.”

Buck ripped the West Point book from Fred’s hand, but Fred tugged it back and flung it into the fire.

Excerpted from WEARY OF RUNNING. Read more about Buck Crenshaw and his misadventures when you buy the book today!

“The second installment in The Tenafly Road Series definitely did not disappoint. With the introduction of new characters and the return of familiar ones, Weary of Running made for an exciting read. The protagonist, Thankful, is the real highlight of the novel. She consistently makes very poor decisions but in the end, you can understand why she has made every last one of them. The story ranges from love and romance to questions of faith and morality. It does all this without being preachy and explores many angles of different aspects of life. This is one of the best books I have read in a long time.” Amazon Review 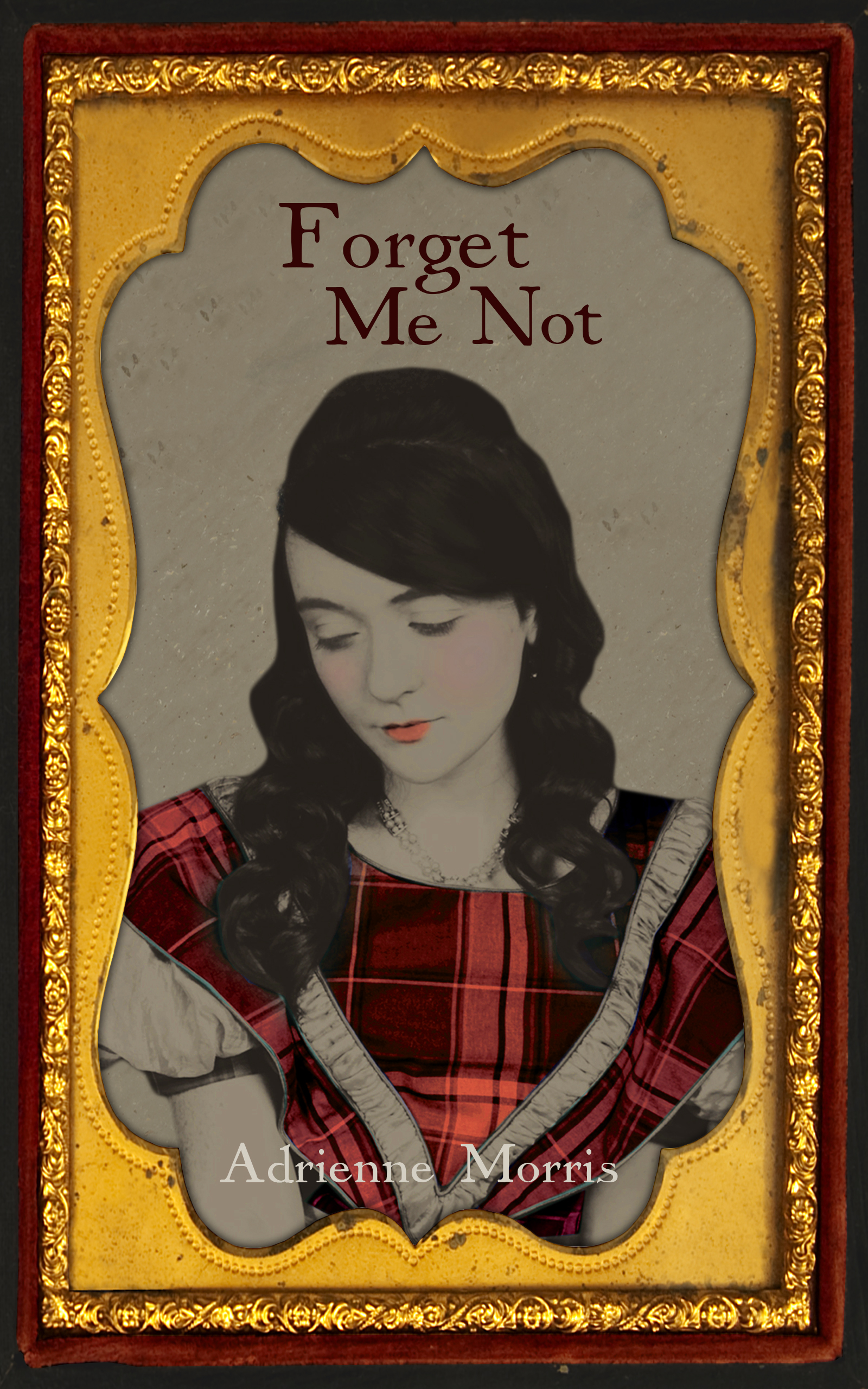 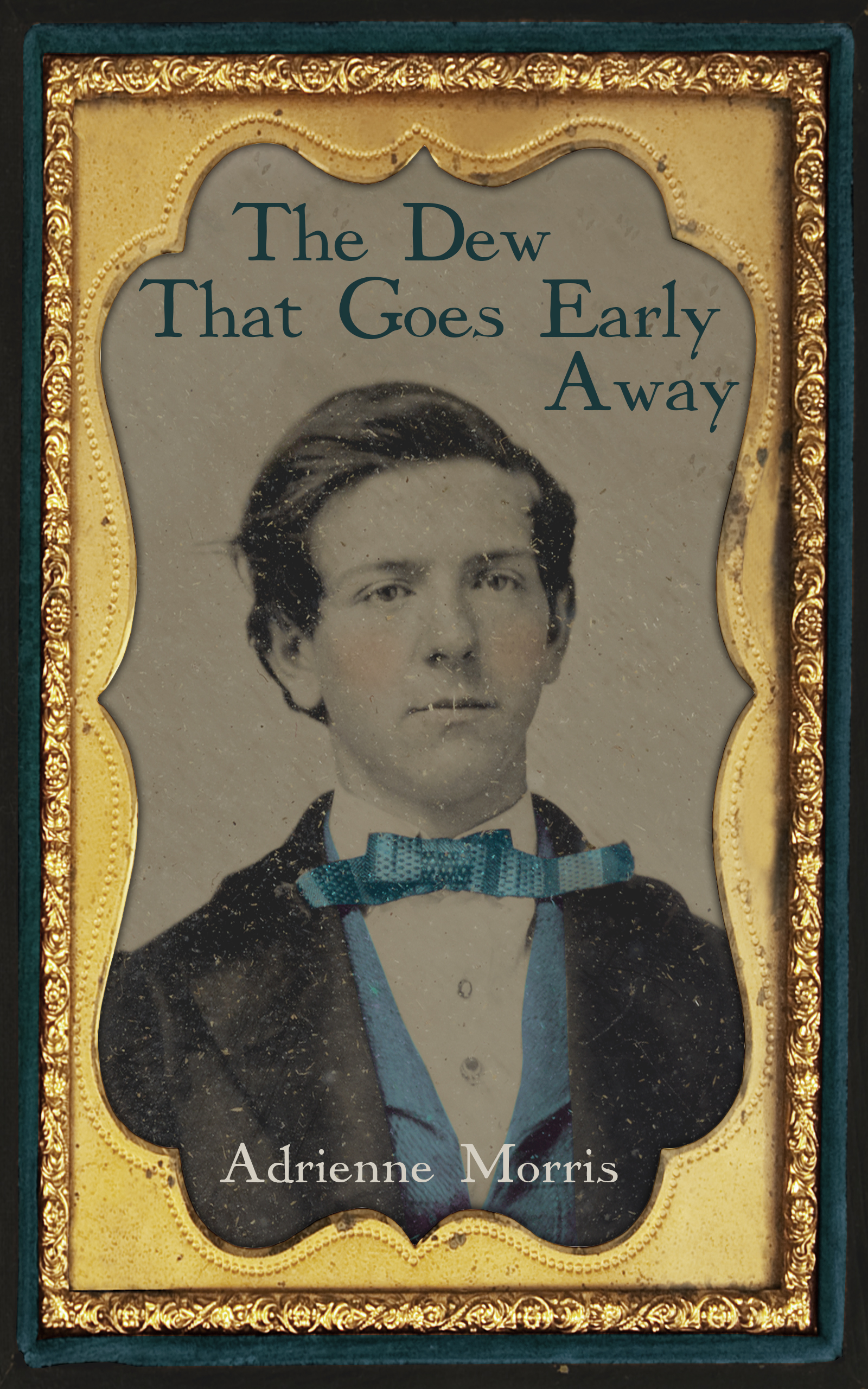 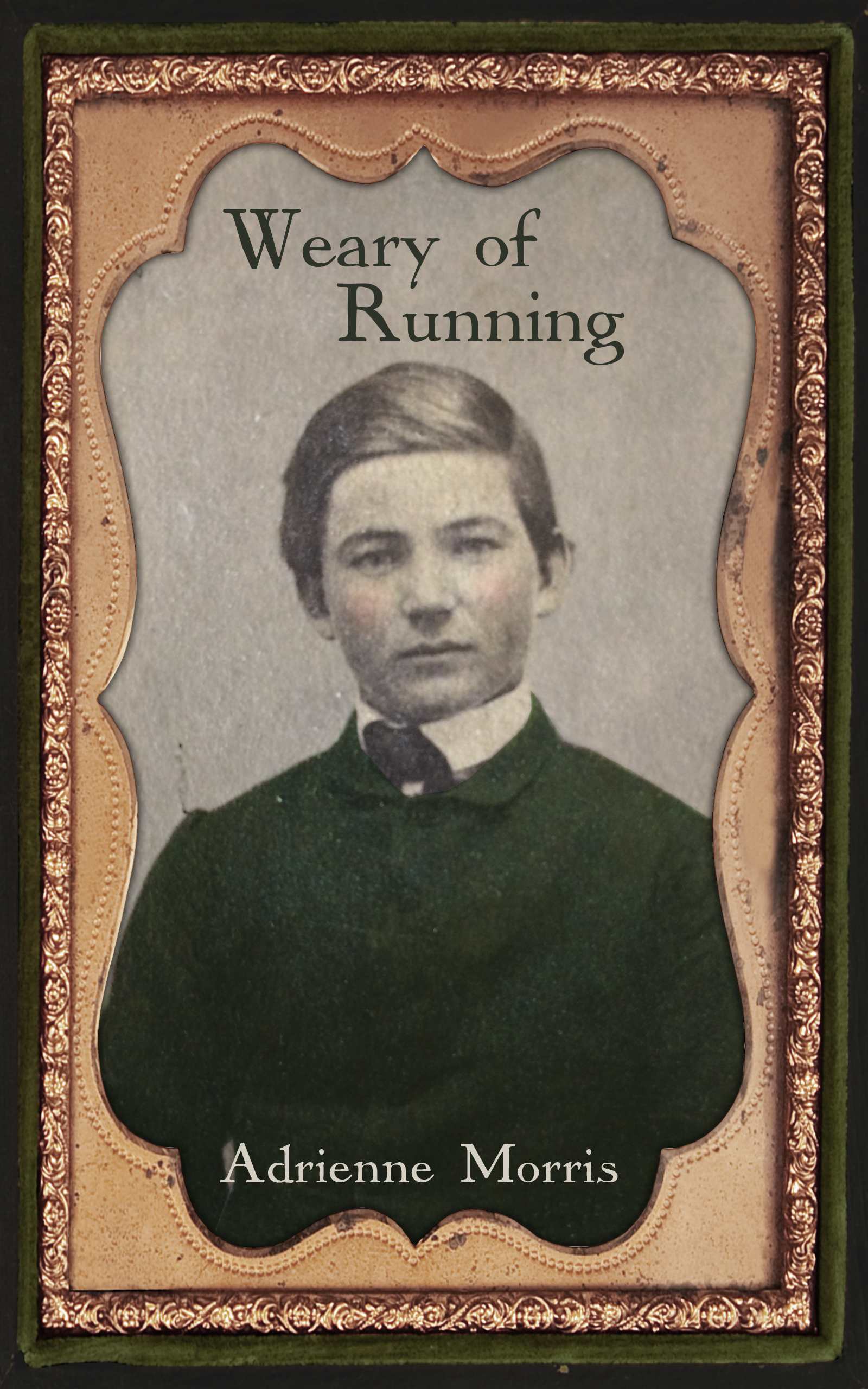 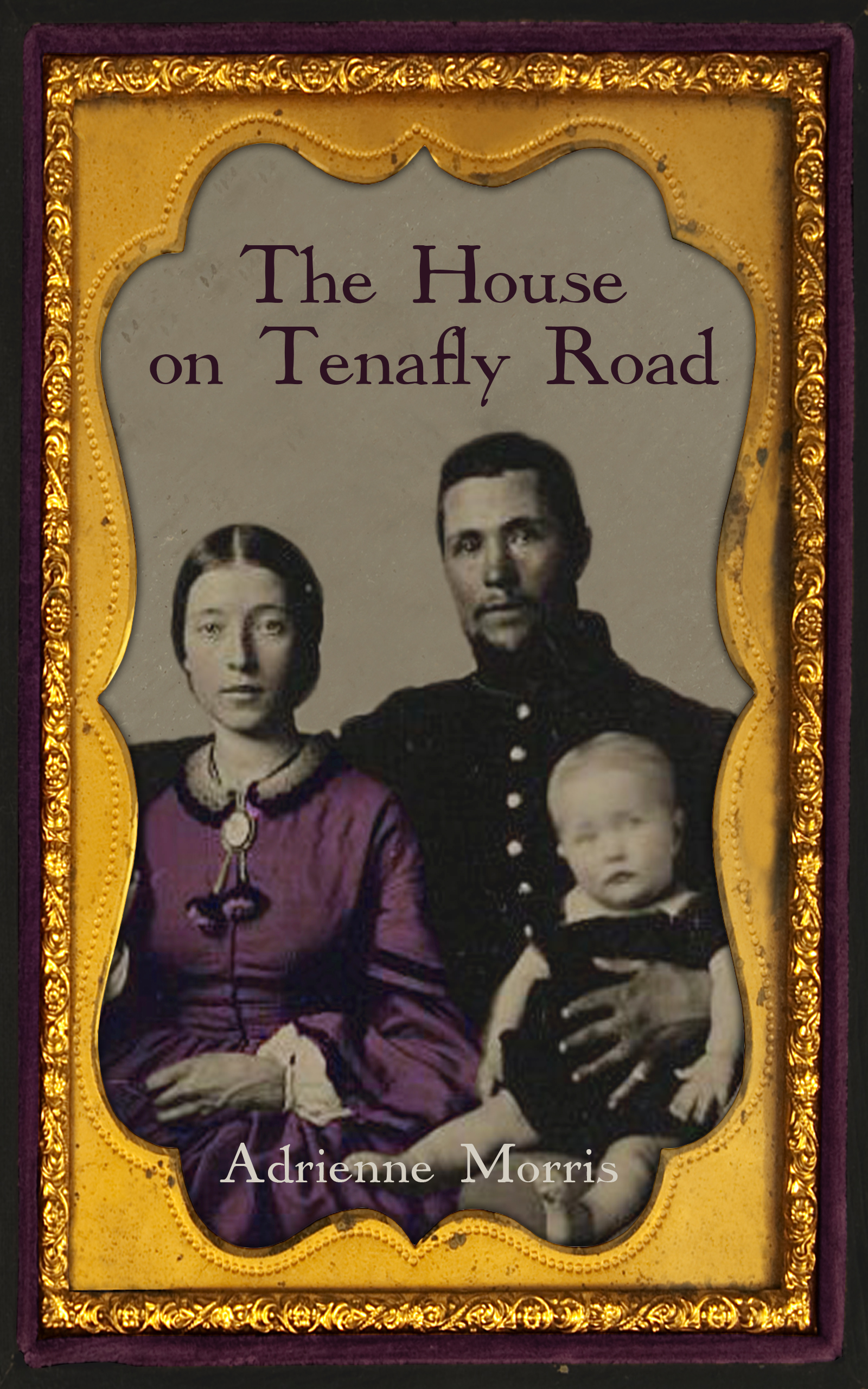 Adrienne Morris is author of the epic novel The House on Tenafly Road (Historical Novel Society Editor’s Choice). “I love classic literary and historical fiction like Margaret Mitchell’s Gone with the Wind, Laila Ibrahim's Yellow Crocus and Sara Gruen’s Water for Elephants and aim to give readers sweeping historical tales filled with characters to love, hate and sympathize with.” Adrienne lives on a small family farm with her mini horse and sheep.

SIGN UP FOR THE TENAFLY ROAD NEWSLETTER (and get a FREE book!) 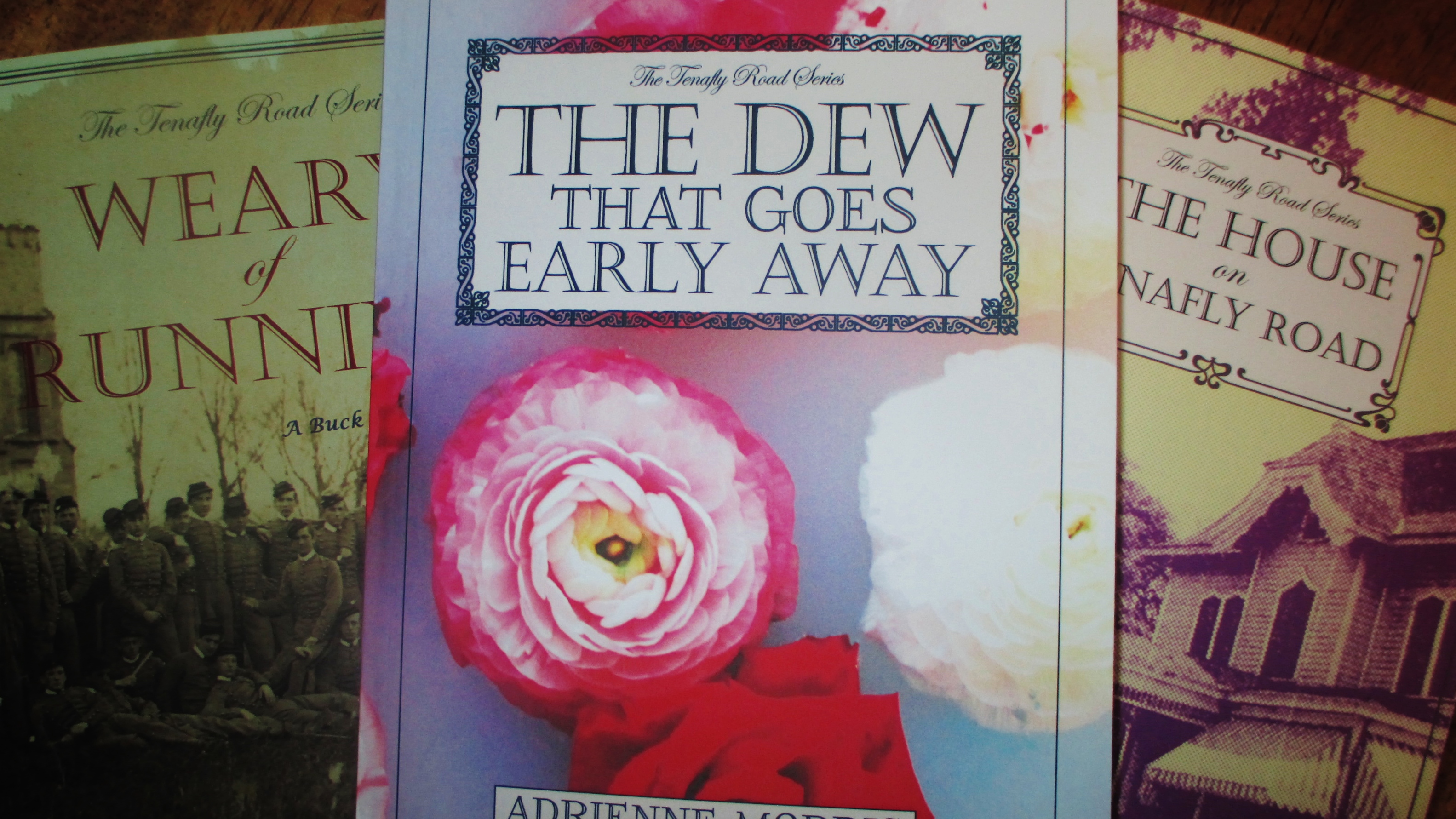 THE LATEST BOOKS, OFFERS AND GIVEAWAYS!

The Places of Tenafly Road 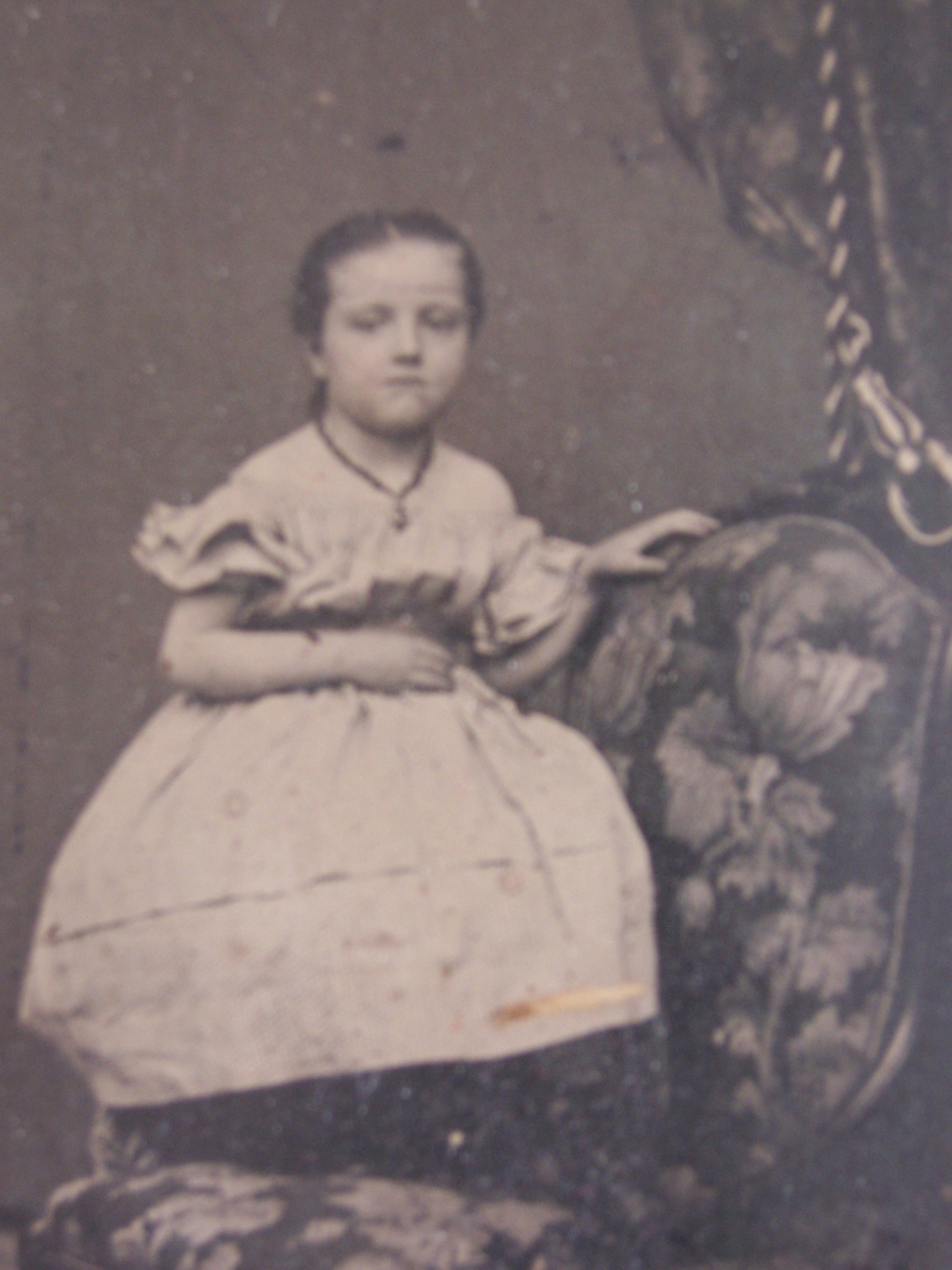 Nothing Gilded, Nothing Gained Blog–where history, art and opinion meet. 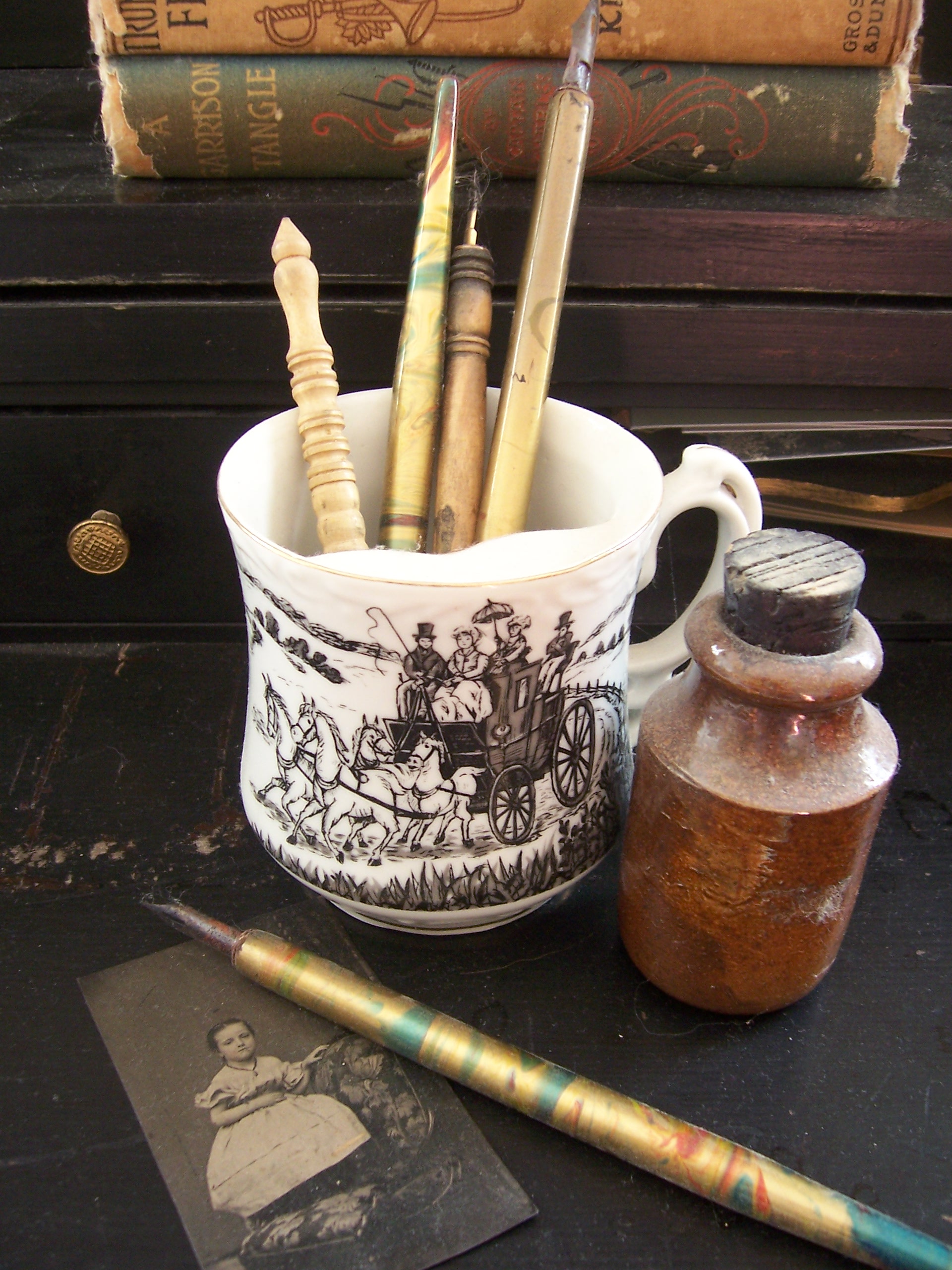 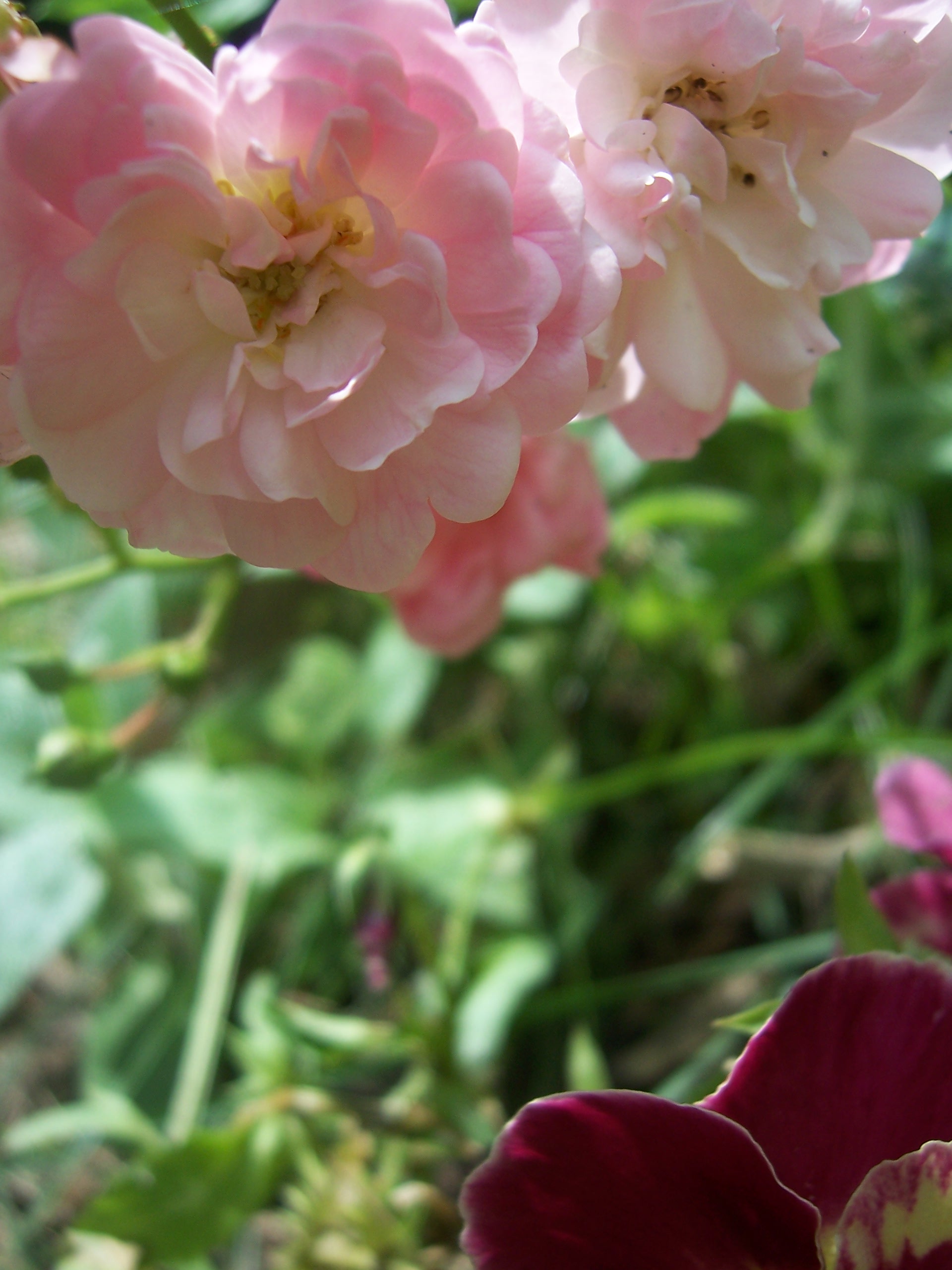